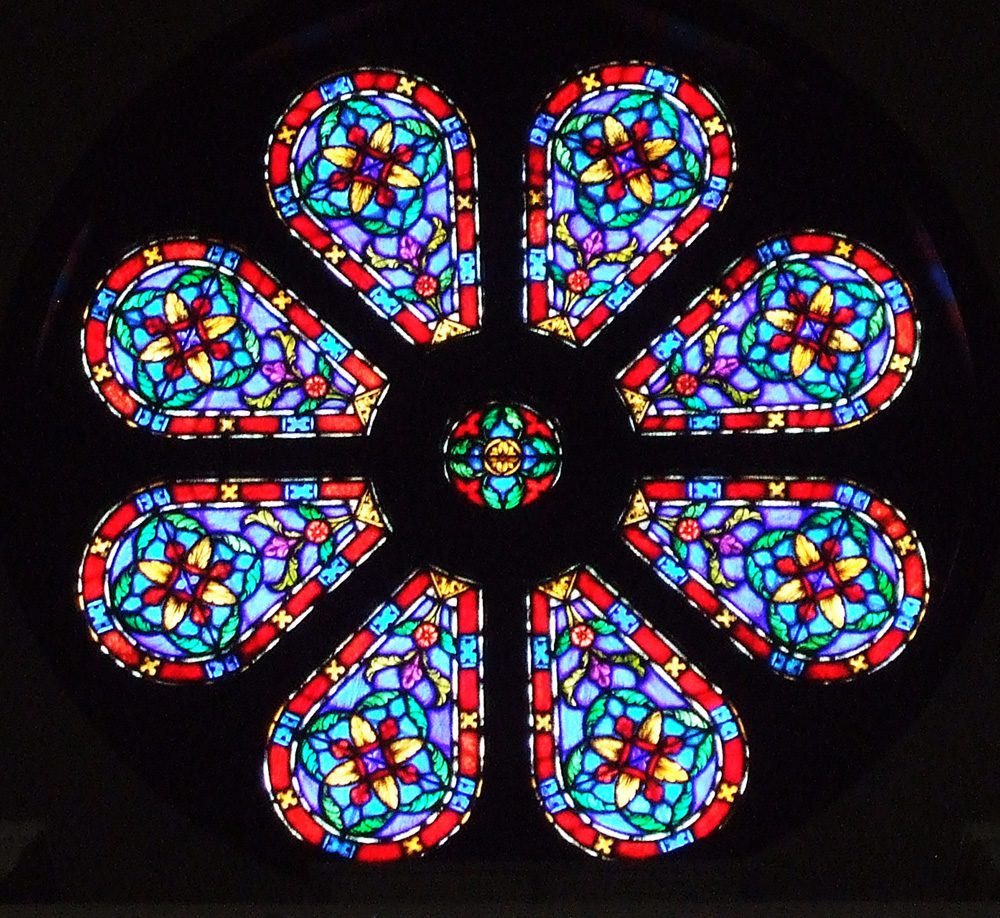 Monsignor John Zuraw was born in Campbell and attended St. Joseph the Provider School before enrolling at Ursuline. Following graduation, Monsignor Zuraw attended Youngstown State University. he earned a Bachelor of Arts degree in History from Pontifical College Josephinum in Columbus and a Masters of Divinity degree from The Athenaeum of Ohio in 1987.

He was ordained by the Most Reverend James W. Malone, Bishop of Youngstown, in June 1987, and in 1989, he earned a Licentiate in Canon Law from Catholic University in Washington, D.C. Monsignor Zuraw has served as Parochial Vicar at St. Louis Parish in Louisville and at St. Rosh Parish in Girard. He was the Director of Vocations (1996-2002), the Executive Director of Clergy and Religious Services (1996-2008), and the Administrator of Immaculate Conception Parish (1999-Present).

Currently, Monsignor is the Promoter of Justice, the Director of the Permanent Diaconate Program, and the Vicar of Diocesan Planning and Administration. He was named Chaplain of His Holiness with the title of Monsignor in March 1997. Monsignor Zuraw’s additional service to the Church has included the Diocesan Board of Religious Education, Priests’ Personnel Board, Diocesan Tribunal, Priests’ Retirement Board, Priests’ Council, Ursuline College Faculty in Canon Law, the Diocesan College of Consulters, and the Diocesan Review Board.